A DP2 policy is a type of property insurance that covers rental properties for 18 different types of damage. It provides this coverage on a replacement-cost basis.

Dwelling Fire Form 2, also known as a DP2 policy, is a named-perils insurance policy designed for rental properties. Because it’s a named-peril policy, DP2 only covers losses if they’re caused by one of 18 incidents listed in the policy.

A DP2 policy is one of three common forms for landlord insurance. The first, the DP1 policy, is similar to DP2 in that it’s a named-perils policy. However, DP1 only covers nine named perils and insures the property for its actual cash value. That means the property’s depreciation is subtracted from the claims payout.

A DP2 policy insures your property for its replacement cost, which offers the full amount to replace or repair the property with new, similar items.

The final form is the DP3 policy, and it’s the most robust option because it protects against all sources of loss except those listed as exclusions. Like the DP2 policy, DP3 insures your property for its replacement cost.

A DP2 policy covers damage to the primary structure as well as other structures on the property, such as sheds, fences, detached garages, and patio coverings. While DP2 doesn’t automatically include liability coverage, you can usually add it on to pay your legal fees if someone claims you’re responsible for their property damage or injury.

DP2 pays claims only when the loss occurs from a covered event, or peril, listed in the policy. Policies can vary, but the perils usually named in a DP2 policy are:

Three of these – discharge of water or steam, cracking or bulging, and electrical damage – are only covered when they are caused by a sudden accident. Still, many landlords like the DP2 because it covers more perils than DP1 but isn’t as expensive as a DP3 policy. It’s the middle ground between coverage and cost that property owners on a tight budget often appreciate.

For example, assume you own a 1,500 square foot home that is 50 years old. The cost to rebuild it from the ground up is $175 per square foot or $262,500 to rebuild today. With a DP2 policy (or a DP3 policy), you get the full value up to policy limits so you can make repairs. A DP1 policy subtracts 50 years of wear and tear so you end up paying more of the rebuilding costs.

Unlike DP1, a DP2 policy usually includes coverage for loss of rents. This means your insurer pays your rental income if a covered peril makes your property uninhabitable. DP3 often has loss of rent coverage, too.

Fair rental value coverage is essential for landlords, and it’s one of the things that sets DP2 and DP3 policies apart from standard homeowners insurance. Because the property is an income source, landlords need to maintain their revenue stream even during a claim. Loss of rents can address that concern.

None of the landlord policies automatically include protection for the contents of your property, which makes sense considering you’re probably not going to keep any personal belongings there when people are renting. However, you can usually add limited coverage for contents to replace things like appliances you own but your tenants use. This might be $5,000 to $10,000 in coverage. If your tenants want to protect their personal belongings, they need renters insurance.

A DP2 policy is not designed for properties that sit vacant for an extended period. In fact, many events that DP2 lists as covered are excluded after the home has been empty for a while. The usual cutoff for a DP2 policy is anywhere from 30 to 60 days, depending on the insurer.

The reason insurance companies don’t like to insure vacant properties is because no one is around to identify problems quickly. This often leads to bigger, more expensive claims.

For example, imagine a pipe bursts in a vacant home. Rather than have someone shutting off the water immediately, the pipe continues to leak water and causes substantially more damage. Suddenly, a claim that might have been just a few thousand dollars turns into one that costs tens of thousands of dollars.

Of the three dwelling forms available, the DP2 is a good balance between coverage and affordability for many landlords. It’s important for property owners to read through the coverage and compare it to other policies before making a final decision.

The rich text element allows you to create and format headings, paragraphs, blockquotes, images, and video all in one place instead of having to add and format them individually. Just double-click and easily create content.

How to customize formatting for each rich text

Headings, paragraphs, blockquotes, figures, images, and figure captions can all be styled after a class is added to the rich text element using the "When inside of" nested selector system. 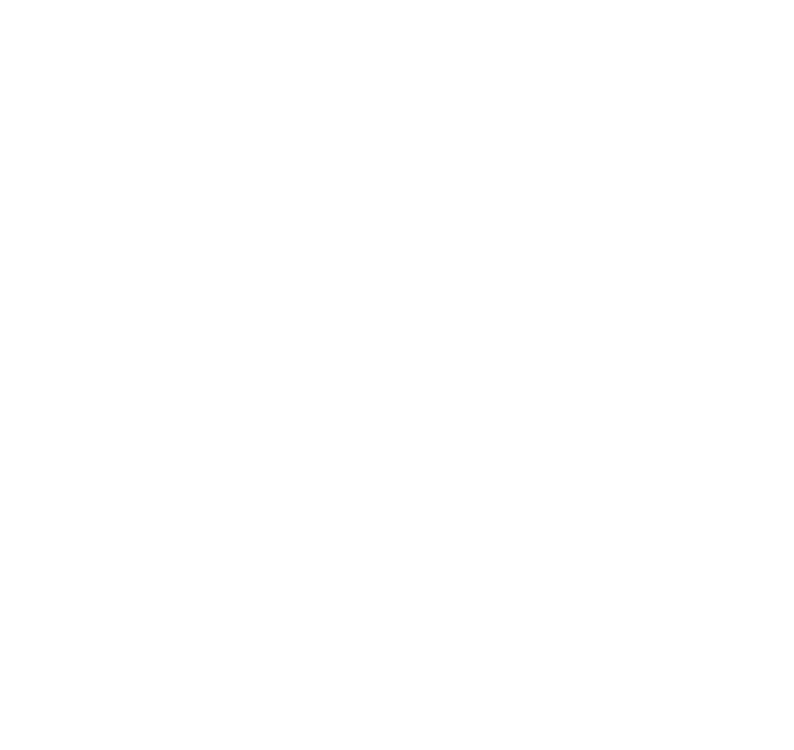 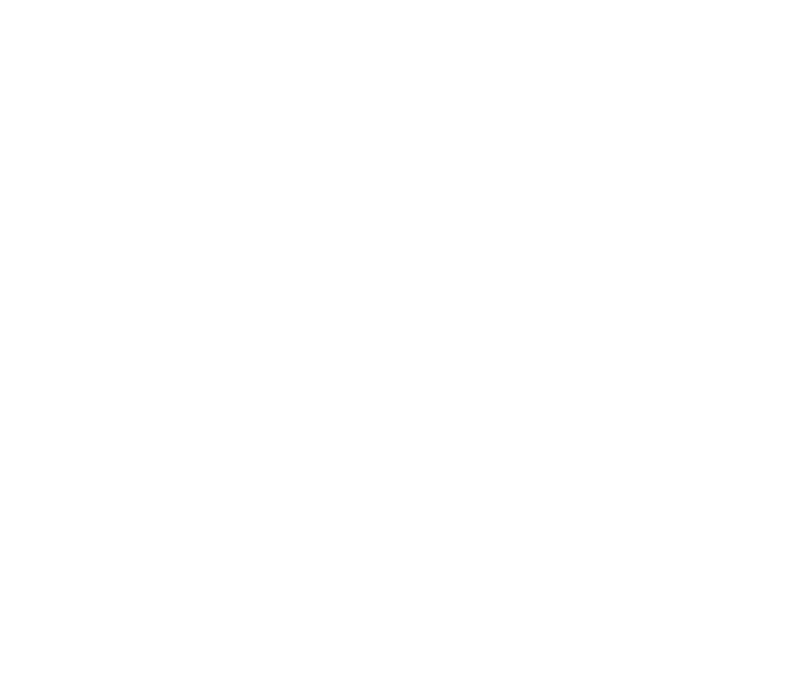 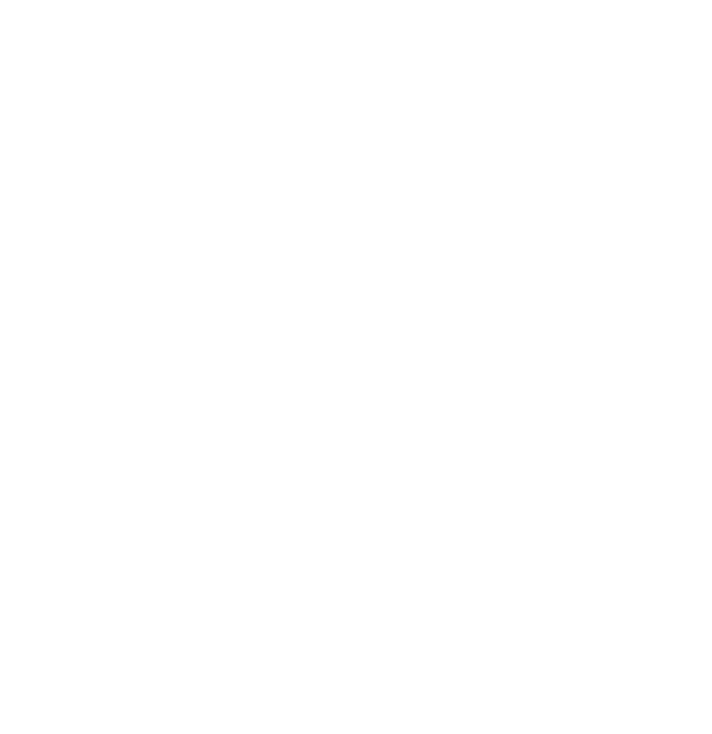 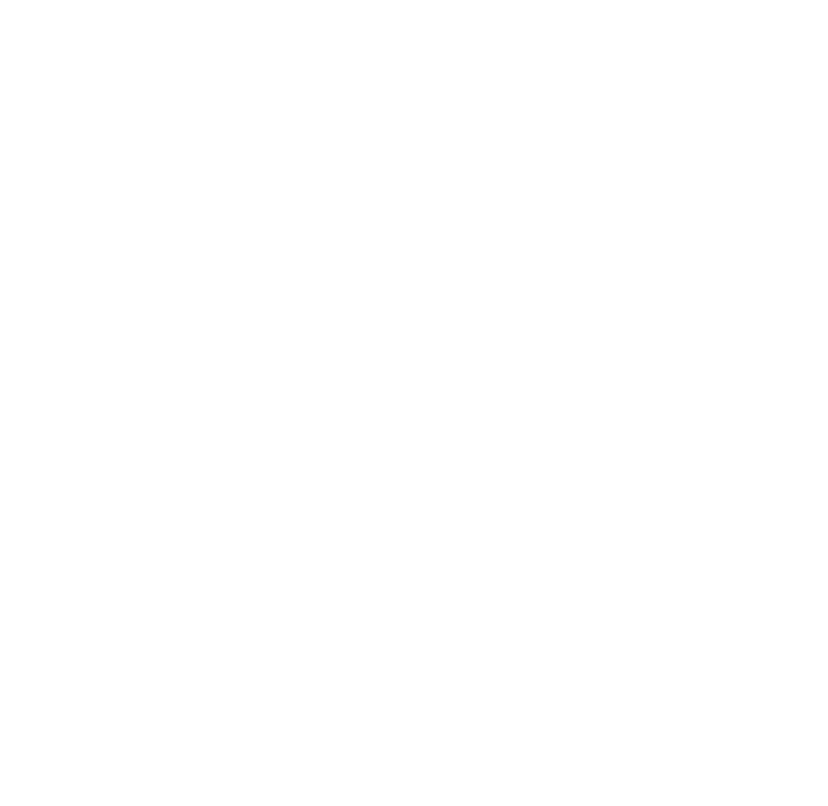 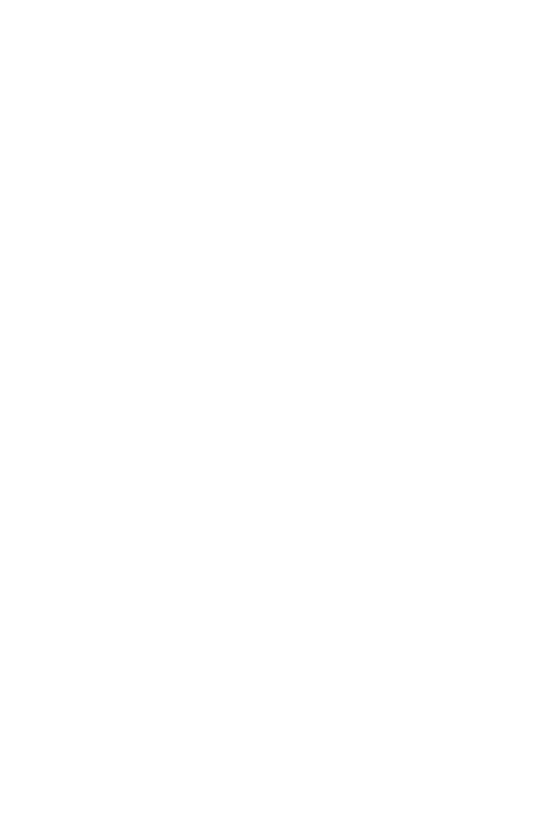 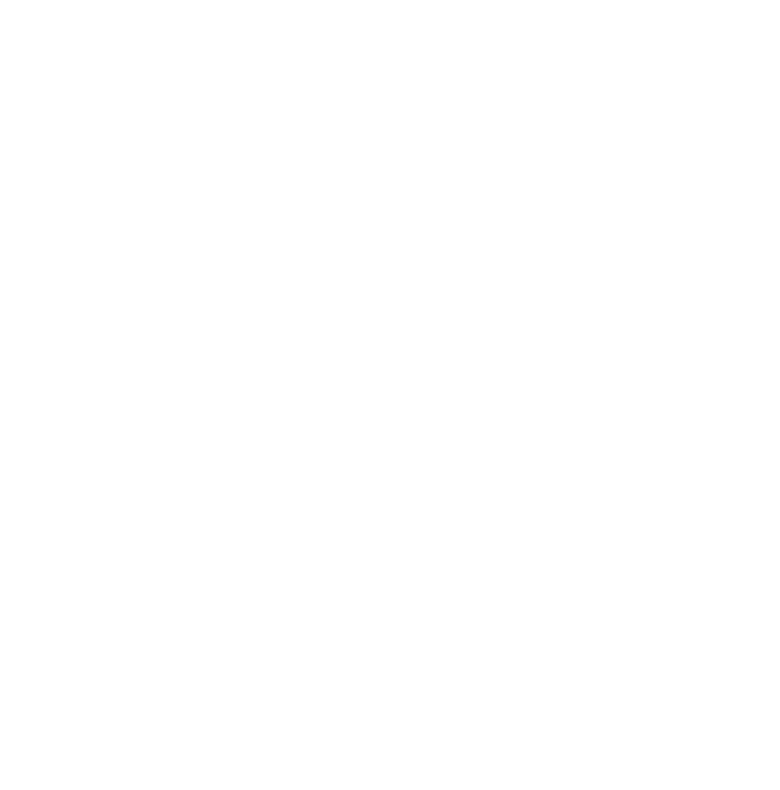 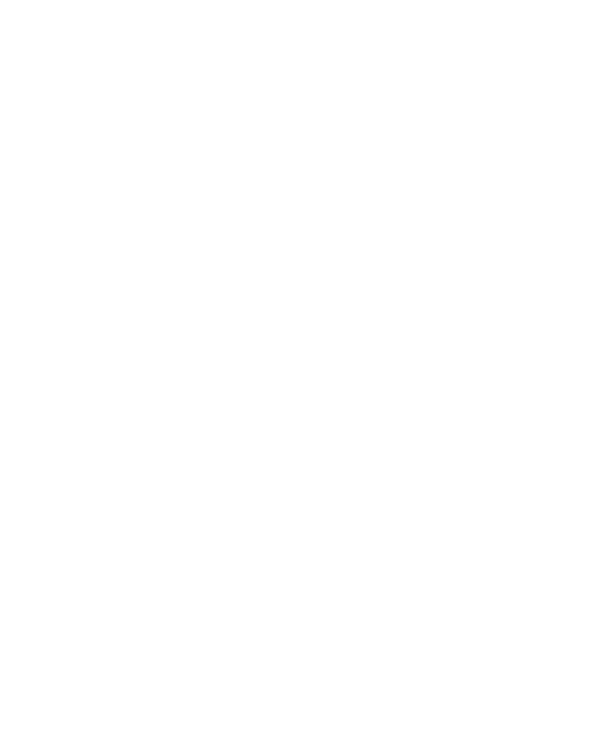 Here are some of our impressive metrics.

contact_phone
Talk to a seasoned Insurance expert to learn more about what coverage you need.
Contact Insurance Expert
We'll get you on the right path in no time!

Every 2 years we research your market to find you better rates for the same level of coverage. We do this for you absolutely free.

We bring the power of an Insurance Broker to a digital format. Our digital platform makes it possible to find the best insurance coverage from the comfort of your own bed. 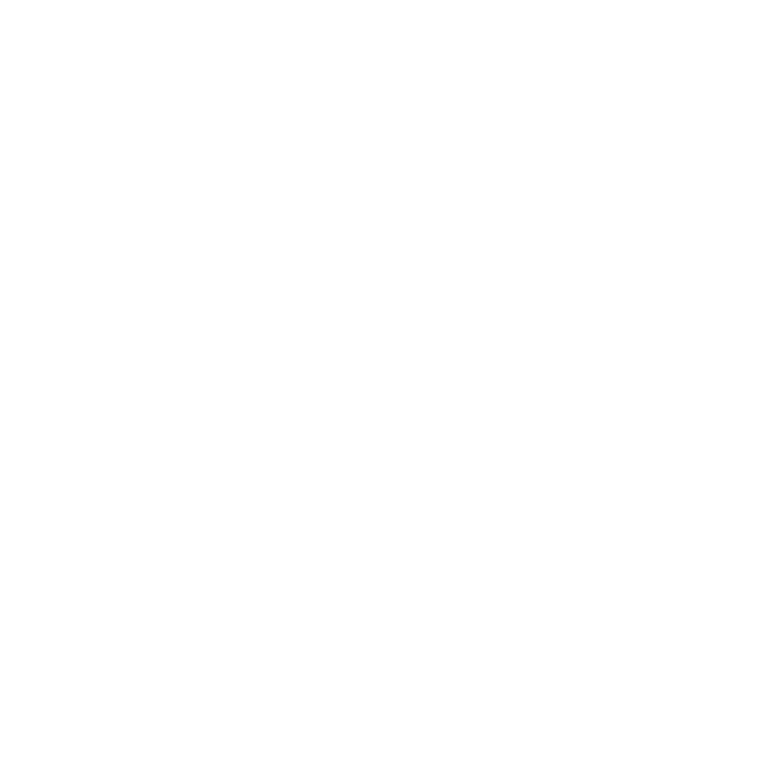 We work with you to create the best possible experience. No matter what unique circumstances you find yourself in, we come along side to get you the coverage you need.

Coverage and availability varies by risk type, state and insurance carrier. Not all coverages are available as specified and there are many variances among carriers.